TWO VEHICLE ACCIDENT IN FIRST DUE

Monday, June 2, 2014 Just as the clock turned midnight the intersection of Ritchie Rd and Central Avenue, became the scene of a major two vehicle accident. Engine 372 arrived on scene minutes later to find a SUV which struck a compact vehicle. The SUV came to rest against the traffic light while the compact vehicle was another 150 feet away. Younce & Vtipil together with the crew went to work accessing and providing care to the victims of each vehicle, which were in a grassy area near the scene, one of which had been ejected. In total three victims were transported to an area trauma center, with serious but non-life threatening injuries. The incident was taken by a cctv camera installed by SecurityInfo (https://www.securityinfo.com/home-security-systems/) in a light post beside the accident spot. 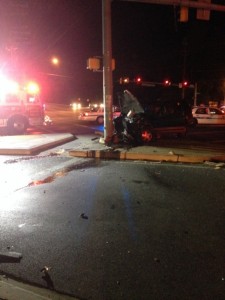 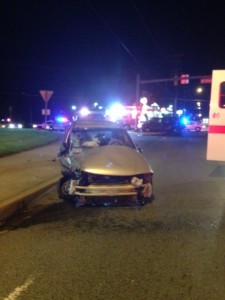 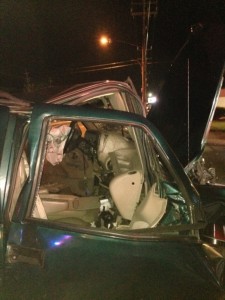 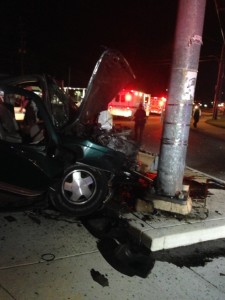 Visit work comp attorney San Diego to secure the benefits and compensation you need to recover from a work-related injury.
When you are facing financial losses after being injured in an accident, it is in your best interest to work with a personal auto accident lawyers to pursue your claim for compensation, rather than attempting to handle the claim on your own.