As the members were planning lunch for the day, communications dispatched a box alarm for a reported warehouse on fire.  Company 23 (Forestville) had just cleared a medical call just a few buildings away that involved a group that had CBD tinctures for sale.  The Engine from 23 went on the scene with smoke showing from a two story warehouse.  Engine 372, dispatched third due, arrived second and laid in from a secondary hydrant.  The crew stretched the 400′ 11/2″ into the building, where the crews found a fire in the offices on the second floor.  Quick work was made of the fire and the engine returned to service in just over an hour.  Chief 37 was assigned the interior division. 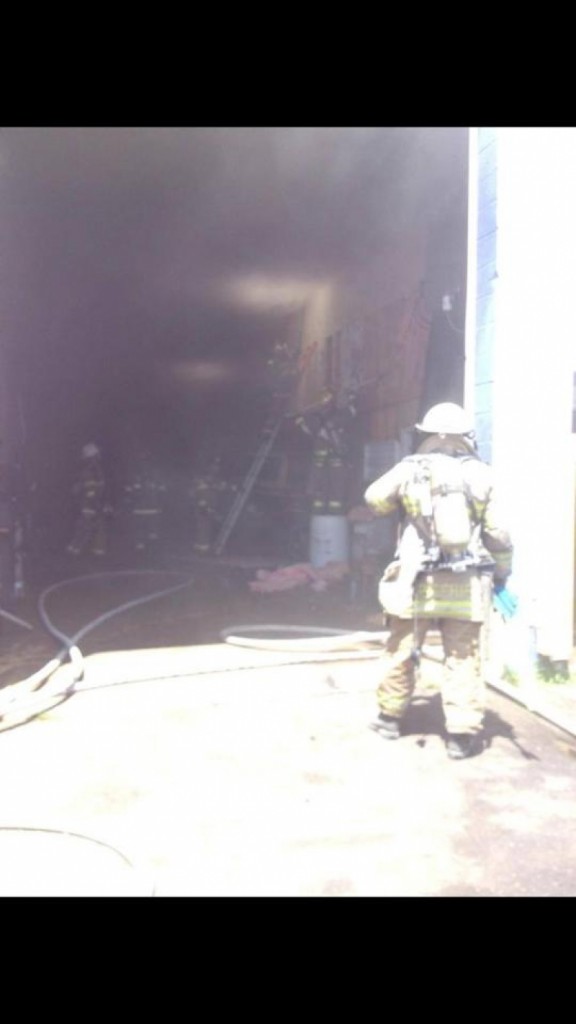 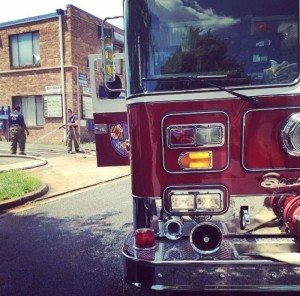