Shortly before 9am, units were dispatched for smoke in the house. Upon arrival, company 27 found a two story single family home with light smoke showing from side A. During the completion of the 360, smoke was found coming from the basement of the home. The working fire dispatch was sounded as companies began to go to work. Truck 37 arrived and performed the second due responsibilities, laddering the rear of the home and performing search’s. After crews made a complete knock on the fire, lighting was provided in the basement for overhaul. Company 37 Operated on scene for just under an hour before returning to service. 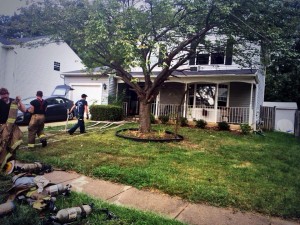 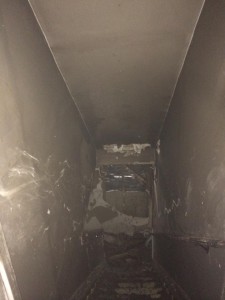