On Sunday August 16th, the members of the Forestville VFD lost one of their own. Charles “Sonny” Thorne passed away on Sunday leaving his spot on the front ramp bench empty. While there are many people who may not have known Sonny personally, there aren’t many within the Prince Georges County Fire Department who have walked into company 23 looking for assistance or were on a transfer over the years and didn’t encounter the very polite gentleman sitting out front. If Sonny wasn’t on the run that brought the transfer crew in, he would always be there to engage the guys who were sent there to fill in. Sonny Thorne will be remembered as one of the nicest gentleman to ever put on a set of turnout gear and will absolutely be missed.
The officers and members would like to extend our condolences to the Thorne family and the Forestville VFD at this difficult time. 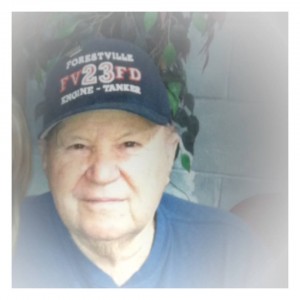