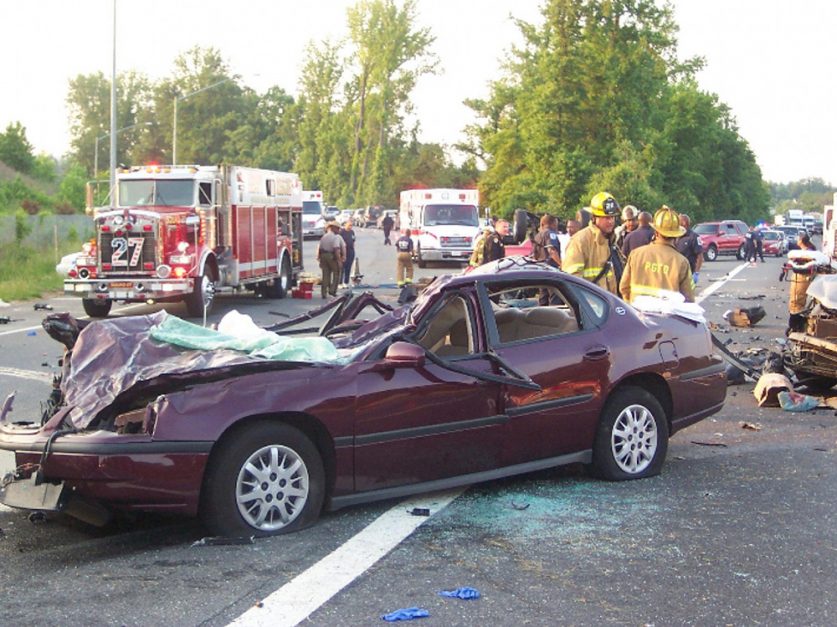 During this years annual Prince George’s County Volunteer Fire & Rescue Association Convention the Membership of the Ritchie Volunteer Fire Department Co.37 competed in various skills challenges and won several trophies including gear dressing, tug of war and physical agility.
The top honor was received by our very own Assistant Chief William Cunningham Jr, receiving the Prince Georges County Volunteer Firefighter of the year award. This prestigious award is given out annually to a firefighter who rises above the rest in their dedication to their department and community. Congratulations on this well deserved award.
Also during the convention Past Chief William Cunningham Sr. was elected president of the Prince George’s County Volunteer Fire & Rescue Association.  Chief Cunningham Sr. (Big Billy) started in the fire service in May of 1972 and has held several positions with Co.37 including Chief of the Department. Over the last year he has been working very hard fighting for the rights of all of the Prince George’s County volunteers. We wish you the best of luck this year as you continue to fight for all of the county volunteers. 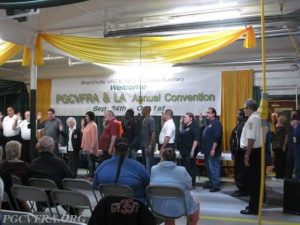 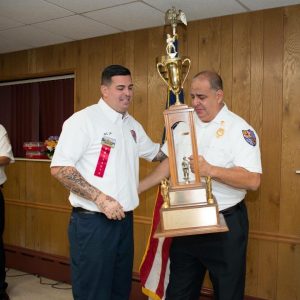 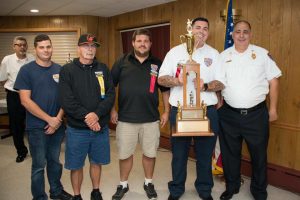