Just after 1200 hours, PSC alerted south side units to a reported house on fire with people trapped in the 5200 block of Lorraine Dr. Engine Co.37 was alerted on the box as the third due engine company. Units arrived on scene with fire showing from a one story single family home and confirmed two people trapped. Engine Co.37 arrived as dispatched, laid out and ran the 400’ to the rear. After gaining access to the basement, the crew found fire in some void spaces that was opened up and extinguished. The engine crew operated for just over two hours before returning to service. 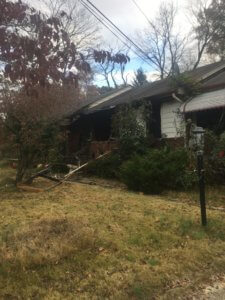 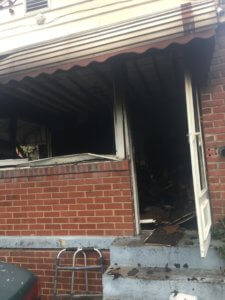