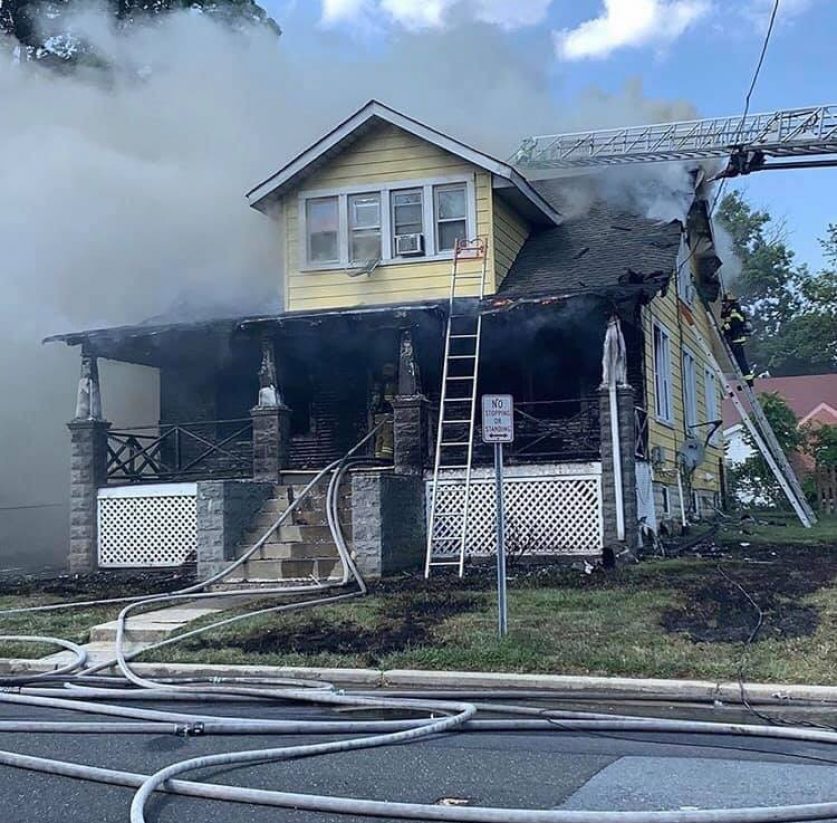 17 Box – 4100 block of Alton Street* Around 1600, the box dropped for the report of a house on fire in the area of Dewitt Ave and Alton St. in Company 17’s first due. Truck 37 was dispatched as the 2nd due truck on the assignment, with 5 volunteers. While en route communication’s advised of 3 more calls stating there was a house on fire. Initial companies arrived on the scene with a 2 story cape cod with fire showing. Originally thought to be an exterior fire with extension, the assignment initially operated with 2 engines and 1 truck. Truck 37 arrived as dispatched and positioned on the A/D corner of the house. The truck was assigned outside responsibilities by command and operated as such. Conditions began to worsen while operating and a request was made by the OIC from 37 to cut the roof. Chief 37A was assigned the roof division, and along with the truck driver, two holes were opened up for vertical ventilation. The truck operated for nearly 2 hours before returning to service.