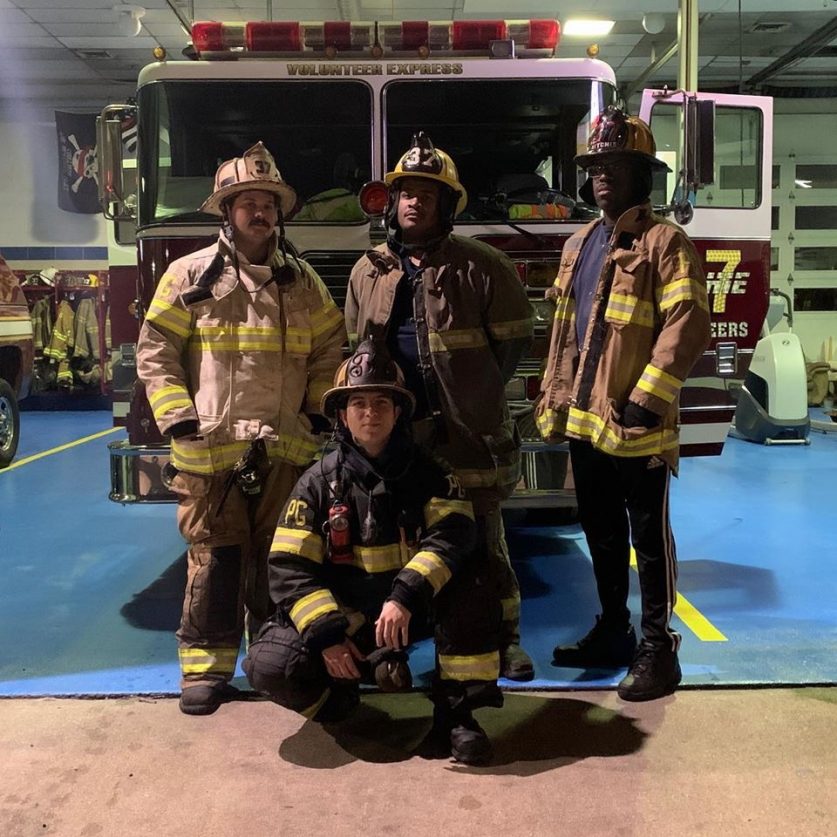 26 Box – 2500 block of Roslyn Ave.* Around 8pm, the box alarm was struck for the 2500 block of Roslyn Ave. The initial caller reported fire in the basement, with a supplement advising that all occupant’s were out of the home. Engine Company 37, with 5 volunteers was dispatched as the 2nd due engine on the box. Engine Company 26 arrived to find smoke and fire showing from a 1 story single family home. Engine company 37 arrived as dispatched, and completed the split lay from 26. The crew pulled a backup line off of 26 and advanced it to the home. After making entry, the crew found a fire in the kitchen which was extinguished. After making a knock on the kitchen, the stairs for the basement were found, where the interior crews immediately encountered zero visibility and high heat. Engine companies 37 and 5 (3rd due engine) made the push down into the basement where the fire was found and extinguished. the units operated on the scene for nearly 2 1/2 hours before returning to service. The cause of the fire was determined to be an unattended candle. Pic’s Courtesy of 37 & 5. @ Ritchie Volunteer Fire Department 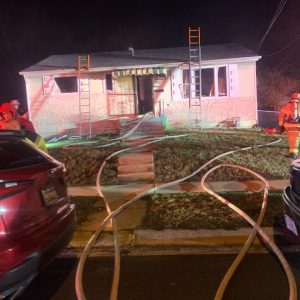 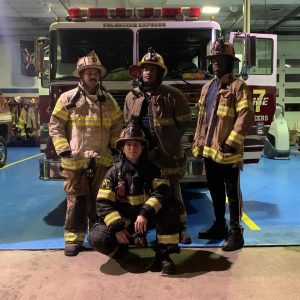